Are There Legal Issues Surrounding the Use of Telephone Recorders in Canada?

December 1st, 2019 in Security and Surveillance 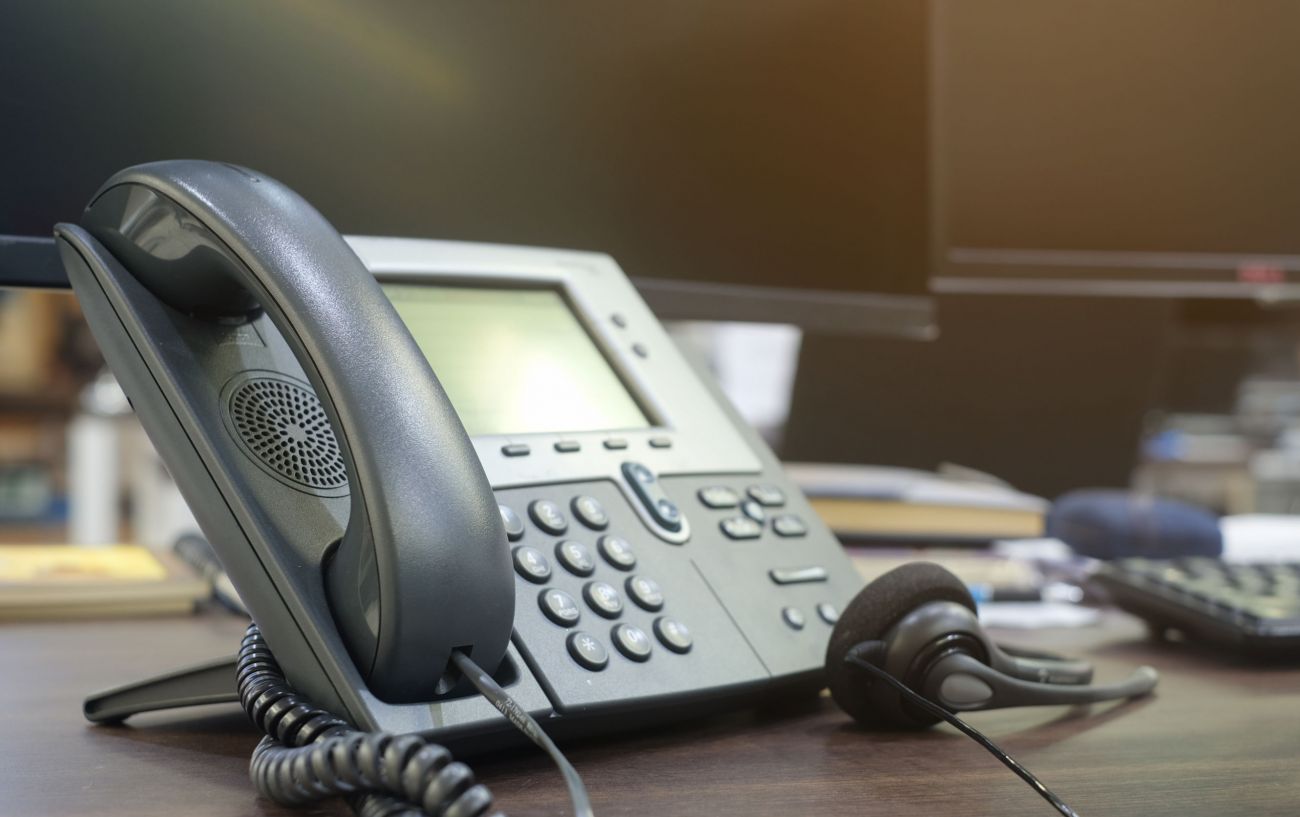 The short answer to the question in the title of this article is “maybe”.

Canada has something called a “one-party consent” rule. So, if two (or more) persons are talking on the telephone, as long as one person (like you) consents to recording the conversation, you can record it.

No, you don’t have to tell anyone that you are recording it.

So, you’re safer applying the rule at home.

As long as you consent to recording yourself talking to someone else, you can record the conversation, and you don’t have to tell the other person.

Please note that in Canada, you are not allowed to record a conversation that you are not participating in, like something you’re overhearing but weren’t supposed to hear.

This issue was talked about a lot in the press recently when Jody Wilson- Raybould, the former Attorney General, recorded a phone conversation she had with Privy Council Clerk Michael Wernick. Ms. Wilson-Raybould’s case is somewhat more complicated because she’s a lawyer, and more rules on this matter apply to lawyers.

Seriously, how many times have you spoken on the phone to customer service at a large company, and you hear, “this conversation is being recorded….” Everybody does it, and you can, too.

In any case, yes, in general you can, and there are different ways to record phone conversations. So, if that’s something you want to do, contact us, and we’re happy to discuss equipment with you.