Can Car-Camera Footage Be Accepted as Legal Evidence?

February 25th, 2021 in Security and Surveillance 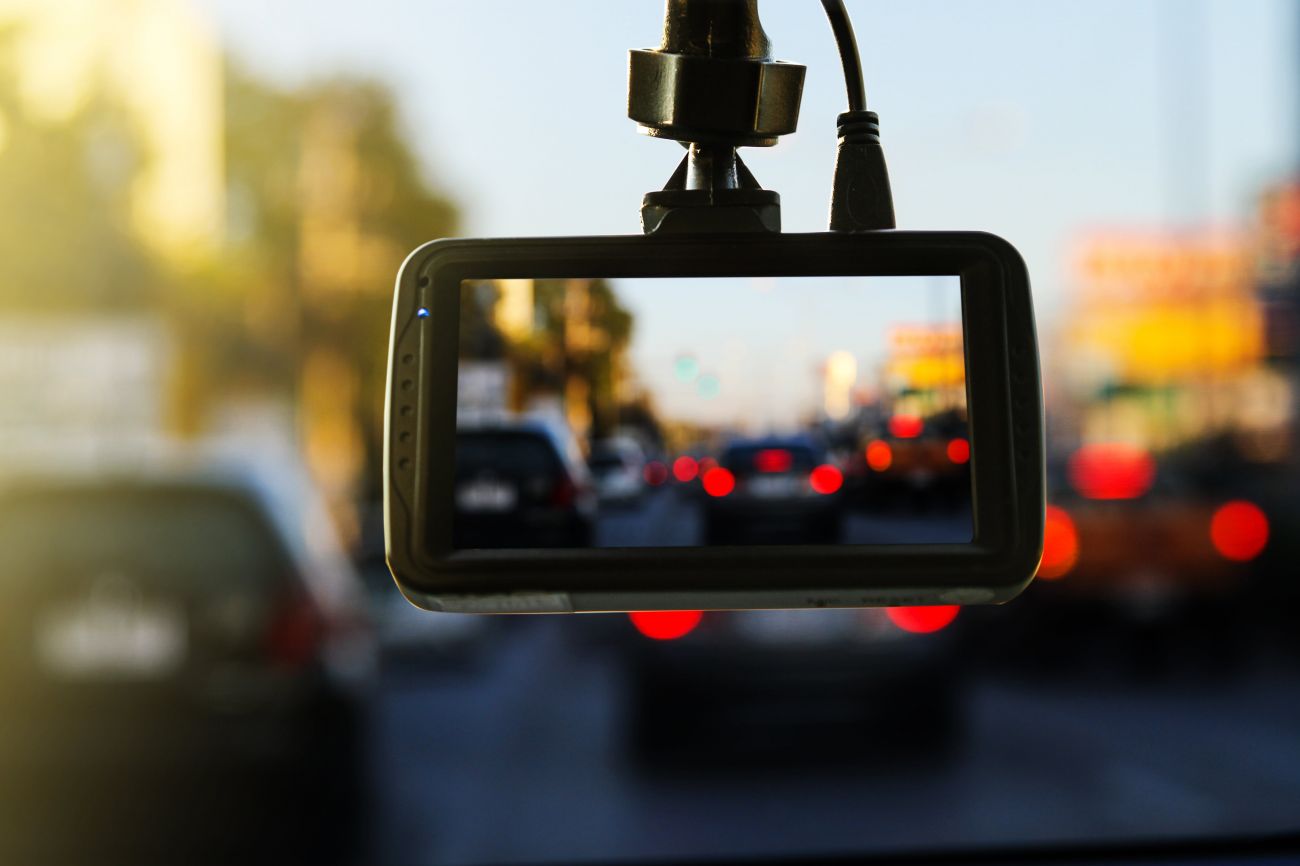 Car cameras have become popular in today’s technology. The cameras come with affordable prices that range from fifty dollars to a hundred dollars and sometimes they are pre-installed.

The car cameras are devices designed to capture every image outside the vehicle within view of the lens, and possibly sound taking place inside the car. These cameras installed in cars—sometimes called “dashcams” or dashboard cameras, can sometimes be used as powerful evidence in a court of law. Whether they can be used in court depends on the jurisdiction, chain of evidence, and whether the footage concerns the video or audio portion.

This blog explains the benefits of car-camera footage in legal evidence. These cameras are useful even if the evidence was not used in court.

Get yourself a dashcam and be safer. If there has been a crime committed in your area, see if you have any footage of what happened.