Can Hidden Camera Footage Be Used as Evidence in a Burglary Case?

November 24th, 2022 in Security and Surveillance 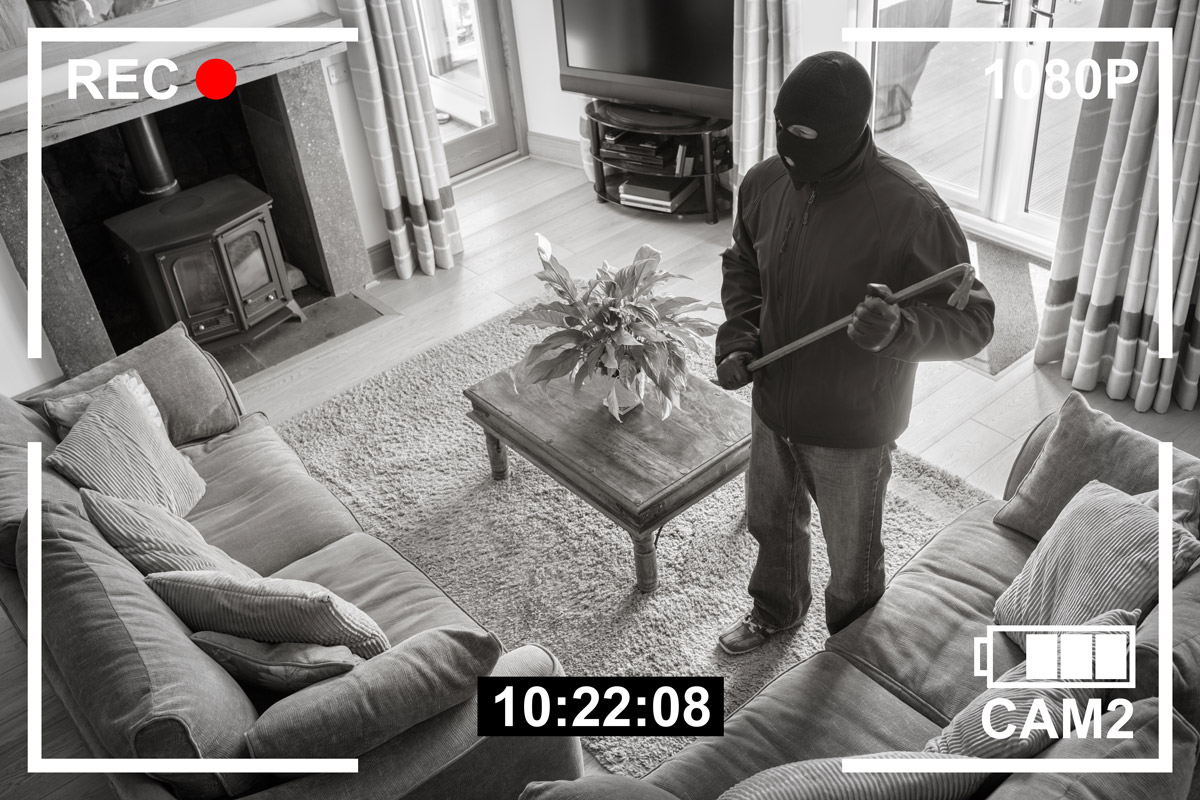 Many homes are now incorporating security systems and smart cameras to help protect their property and deter crime. The use of these cameras has become increasingly popular, but there is a question as to whether or not the footage they capture can serve as evidence in a burglary case.

Ultimately, hidden camera footage can be useful as evidence, but the footage must be clear and relevant to the case for it to be considered as evidence. Because of this, it is crucial to use exceptional cameras and cover all areas of your property.

In addition, it is not wise to solely rely on hidden cameras. Protecting your home or business from the threat of burglaries requires a combination of strategies, including visible security cameras, alarm systems, and good lighting. By taking these steps to protect your property and deter crime, you can increase the chances that any hidden camera footage you have will be helpful as evidence in the event of a burglary.

The Spy Store specializes in high-quality, professional-grade, security and surveillance equipment and is the biggest store of its kind in Canada. The Spy Store has been in business for over 20 years and has four locations, two in Vancouver, one in Surrey, BC, one in Calgary, AB, and a large online store.