Can I Use an IP Camera to Check on Amazon Deliveries?

December 24th, 2020 in Security and Surveillance 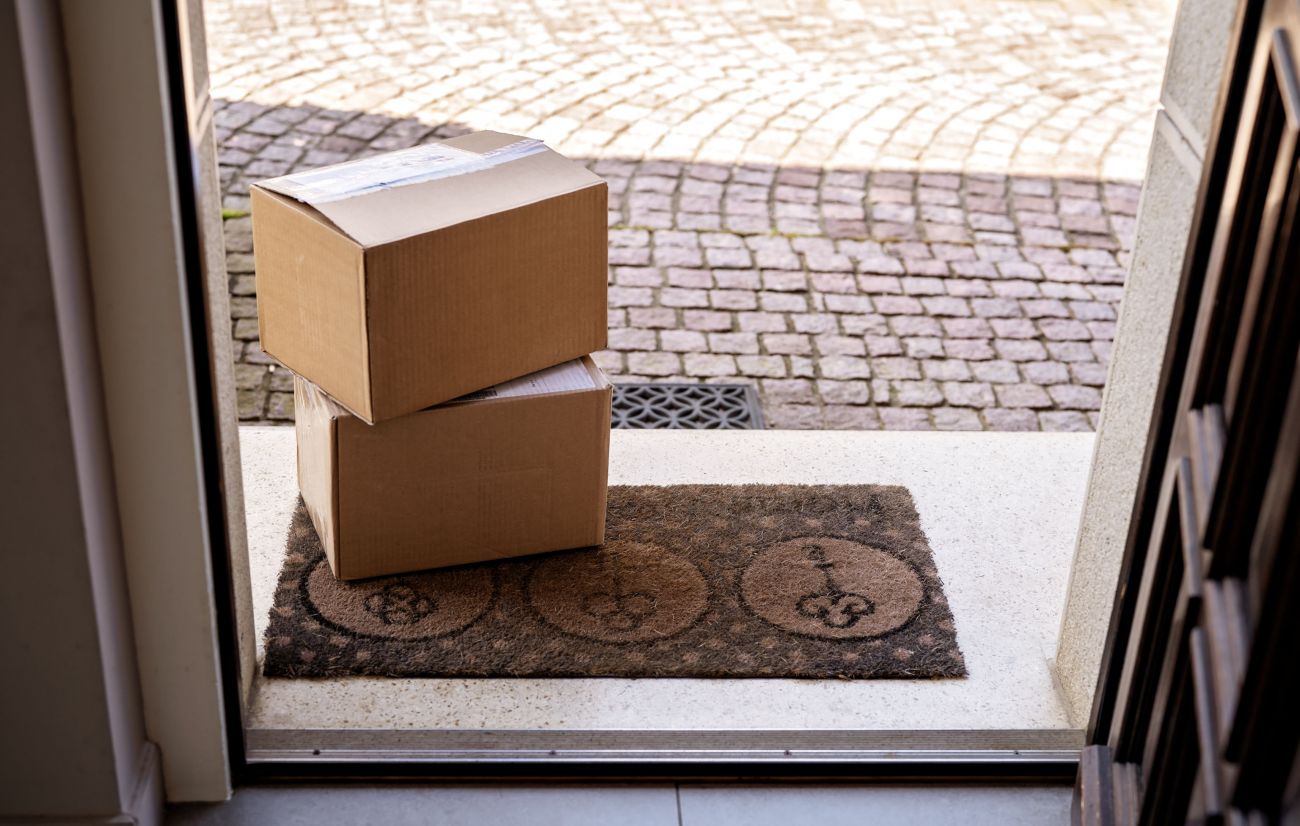 An IP camera, generally known as Internet Protocol Camera, is a digital video camera which sends and receives information through a network.

The IP camera requires a network connection to send pictures. The internet protocol camera is linked to a network in just the same way a laptop, printer, or tablet works via a network.

How does an IP camera work?

Internet protocol cameras capture pictures just like a digital camera and compress the data over an internet network.

How do you set up an IP camera?

Setting up Internet Protocol Camera is pretty easy. It requires a network or WIFI, patience, and to point the camera where you want to capture photos—like for your Amazon deliveries.

The Benefits of IP Camera for Amazon Deliveries

IP cameras are available for both outdoor and indoor use. These kinds of cameras can be used during the day and at night with the functionality to zoom or pan either through operator or remote command.

From conferencing to surveillance, an internet protocol (IP) camera is a dependable live-streaming solution for your Amazon deliveries. The IP camera removes the need for a camera operator, making them an excellent replacement for closed-circuit television (CCTV). The advantages of IP cameras are several. They can transmit live streams directly to the internet from anywhere on our earthly planet--as long as you have a network.