Do I really need a dash camera for my car?

March 26th, 2018 in Security and Surveillance 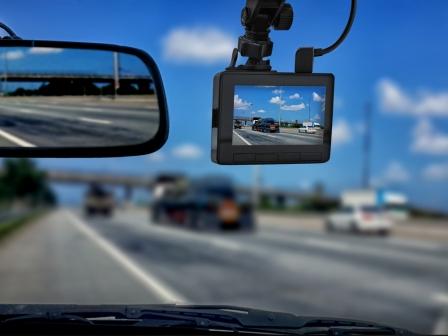 If you’ve spent any time on YouTube and found yourself watching videos of car crashes and near misses, you’ve probably started to believe that every driver in Russia has a dash camera. You’ve probably also wondered whether you needed to get one for the streets of Vancouver. They are starting to become more commonplace here in Canada, so most people are wondering if they really need a dash cam.

The simple answer is yes. Here are a few reasons why:

Peace of mind
While most people on the road are safe and responsible drivers, there is always one person who’s a little too aggressive, a little too angry, or a little too incompetent. Dash cams protect yourself in case that person has decided that they’re going to take bigger risks than you’re willing to. You want to know that if you get into a fender bender, you can prove that you weren’t at fault.

With car insurance rates rising, and numerous claims going to court for damages, having a camera in your car is an excellent way to protect yourself and feel better about what might happen if you are in an accident. Having a dash camera means that you’re never going to have your insurance rates go up because of someone else’s bad driving.

Added security
Anyone who’s ever come out to their parked car to find their license plate has been stolen, or their car has been keyed, or there’s a mystery dent that wasn’t there before knows just how helpless and angry you feel when those things happen. But dash cams can act as a security cameras, recording movement during the day or night, capturing anyone or anything that comes near your car. They’re like having hidden cameras protecting your car.

The Spy Store has an excellent selection of car cameras for you to choose from, so come and visit one of our 4 locations across Western Canada for your new dash cam.