Keep An Eye on Those Naughty Trick-Or-Treaters 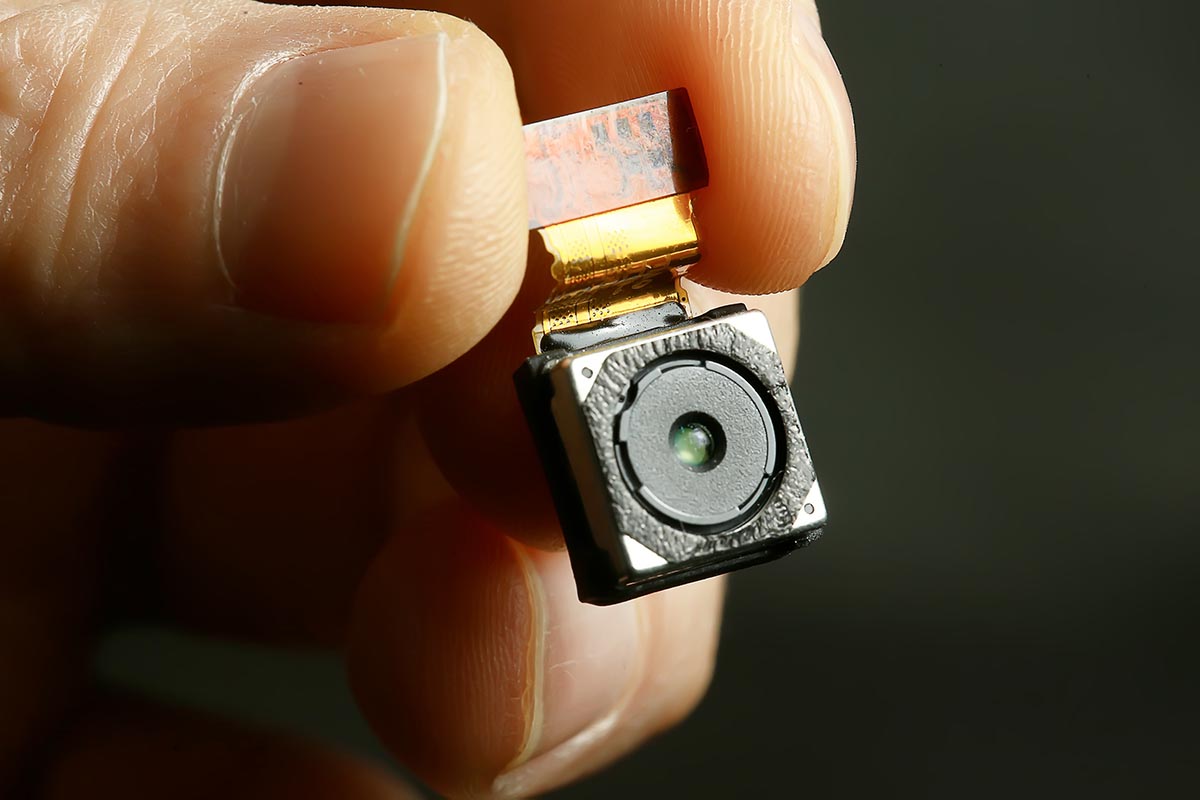 Not only will surveillance cameras protect you from robberies throughout the year, but these cameras can also keep an eye out for unwanted trick-or-treaters. Set these video surveillance cameras near points of entry and have some scattered around the premise. With well-placed video surveillance, you can see if anyone enters, or if someone is vandalizing the exterior of the property. The best way to do this is through a wireless spy camera from the Spy Store.

In addition to video surveillance cameras, you also need a security system to protect yourself from petty crimes. Security systems can be simple, such as an alarm, or alarm systems can trigger more robust security measures, such as a total lockdown.

Keeping a watchful eye on naughty trick-or-treaters requires the right equipment. At The Spy Store, we have spy gear that can help you keep a watchful eye on anyone suspicious. Property owners that are concerned for their safety should incorporate some of the effective security applications from The Spy Store.

Halloween is supposed to be a fun time for everyone, but that does not mean it will come without some dangers. With the recent fireworks ban, there should be less property damage done in the city. However, this could mean a rise in other crimes, such as vandalism or break and entries. Therefore, ensure that you are vigilant and equipped with the best spy gear.

The Spy Store specializes in high-quality, professional-grade, security and surveillance equipment and is the biggest store of its kind in Canada. The Spy Store has been in business for over 20 years and has four locations, two in Vancouver, one in Surrey, BC, one in Calgary, AB, and a large online store.