The Pros and Cons of Hidden Surveillance Cameras 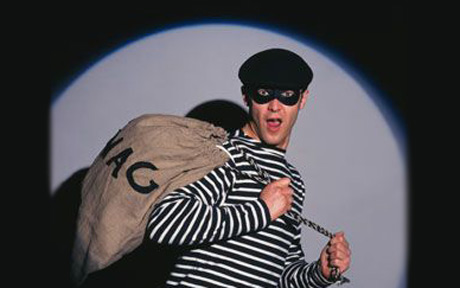 There are various pros and cons of hidden cameras, depending on for what purpose you need to film. Each option has its benefits and drawbacks, which are important to weigh when making a decision about whether you should use visible or hidden cameras. Here are a few factors to consider.

Hidden cameras work well to capture bad behaviour from people who are not expecting to be filmed. Whether you use hidden cameras to peek in on employees, relatives, or people visiting your home or business, they are easy to put in unexpected places as they are small and discreet. People will show their true colours when they don’t know they’re on film!

The biggest con of hidden cameras is the questionable legality of using them. In Canada, hidden cameras can be considered an infringement on the expectation of privacy, so it is important to ensure you are within your legal rights to use them.

If a camera is visible, it can be worked around – criminals can look up the details of the camera and learn its weaknesses, or work to become aware of where the camera cannot reach to film. This obviously takes a lot of effort, but a criminal invested in doing harm to your home or business may not actually be deterred by a visible camera.