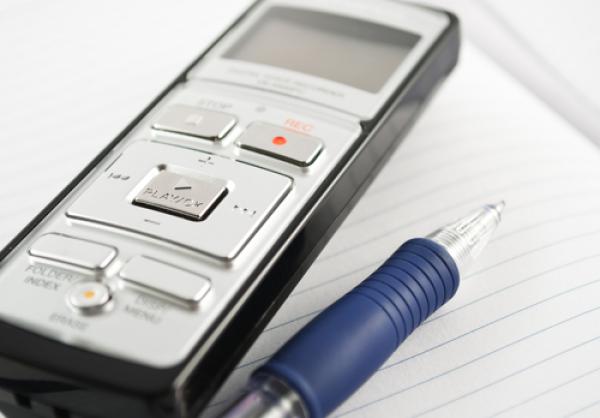 TOP USES FOR SPY EQUIPMENT - AUDIO RECORDERS
You're interested in recording audio with a device that is good enough to be used by spies? Most likely you have something in mind that you want to record. Spy equipment for audio recording is very popular, even for non-spy uses. With high quality spy audio recording equipment, you can be sure that you'll record everything. Here at the top uses of audio recording spy equipment.

Proof
The most common reason that people buy spy equipment is to record proof, whether that's audio or video proof. This can be proof of another person's bad behaviour, which is very common, or recorded proof of a transaction or conversation. Audio recorders are used in the workplace in order to record illegal or unethical behaviour, and they're used in personal relationships to record cheating or other activity that hasn't been verified any other way.

Record-Keeping
Less spy-like and even more common are the audio recorders that people use just to record something they don't want to forget. They're commonly used in classes, when students want to be able to take notes but also pay attention. In an effort to not miss anything, they record the lecture so they can listen to it again in case something is unclear. More and more, these types of audio recorders are being used in business and board meetings, too, so that the conversation can be replayed later and nobody forgets anything important.

Personal Recording Device
And as boring as it may seem, the reason that people use audio recorders the most is to record themselves. You can keep audio notes so you don't forget your grocery list, or you can record yourself when you have a great idea but don't want to sit down and write it out - which takes more time.